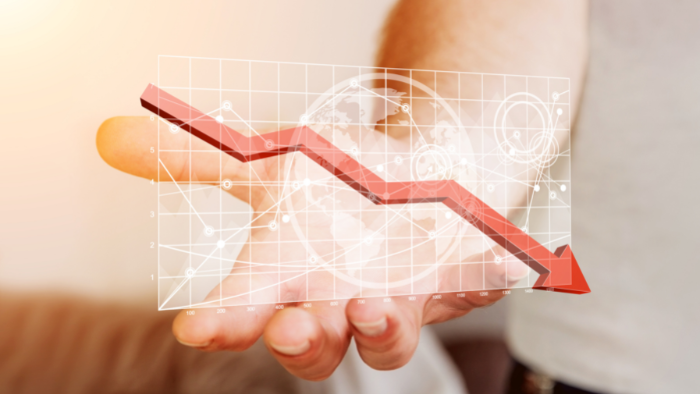 After consumer data showed that inflation cooled in October, mortgage rates fell on Thursday by their biggest margin EVER, according to data from Mortgage Daily News (MDN).

The Consumer Price Index (CPI) data released on Nov. 10 showed that year-over-year inflation grew by 7.7 percent in October. This marks a decrease from the 8.2 percent we saw in September’s report, and is below the expectation of 8 percent.

In the wake of this announcement, the average rate on a 30-year fixed-rate mortgage fell .6%. This decline marks the highest single-day drop in mortgage rates going as far back as 2009.

Why Is This So Important?

Each time the CPI shows increasing inflation numbers (compared to the same time the year before), the market has prepared for even higher rate announcements from the Federal Reserve. And although the Fed Funds Rate (the overnight lending rate that the Fed actually sets) doesn’t directly dictate mortgage rates, these rate expectations set the tone for longer-term rates.

For months, the Federal Reserve and the market have been waiting for signs that these rate hikes are actually doing their job and slowing the rate of inflation, which is why this recent data from the CPI is so important – it means it might finally be working.

In addition, jobless claims (applications for unemployment) are also rising, meaning that the strong labor market might be starting to react to the Federal Reserve’s efforts to slow spending and bring down inflation. This is a good sign that a recession is on the horizon, which always bodes well for mortgage rates.

What’s Next For Rates?

We have always known that mortgage rates would decrease when the inflation rate decreased. While it is not 100% certain, these latest numbers indicate it is very likely that inflation has peaked and we will continue to see it slowly come down – which means the mortgage rates of the last couple months could very well be the highest we will see.

Barring no unforsesson market shakeups, rates should remain close to where they are currently until the next CPI report comes out next month – and we expect them to drop even further when that happens.

What Does This Mean For You?

Get ready to start the homebuying process!

There is going to be a small window this winter where rates are dropping and competition for housing is low. The chances are very high that you will be able to get a great deal on a home and more favorable terms on your mortgage if you buy within the next few months. Once winter is over and rates are even lower, competition will increase and prices will go up.

If you’re ready to start your homebuying journey, fill out the form below to request a consultation with one of our mortgage advisors.

If HE Says It Is Time To Buy a Home, BUY A HOME! 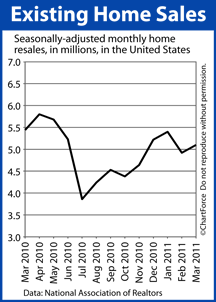